Personal Cybersecurity Perceptions in the US and Europe

CUJO AI has surveyed four countries: the US, Germany, France, and Italy, to examine how consumers see cybersecurity threats, what privacy threats concern them the most, and how many people are directly impacted by cybercrime. This article is based on a small part of the survey’s results. For a more extensive view of the results, download the full 2021 Cybersecurity Perceptions Survey Report to find out:

People in the US said they use smart devices almost twice as often as Europeans. The security of the Internet of Things (IoT) devices is a longstanding issue, as these devices often open opportunities for malicious actors to infiltrate home networks and target private data on NAS devices, monitor or abuse network traffic, as well as create botnets of IoT devices. 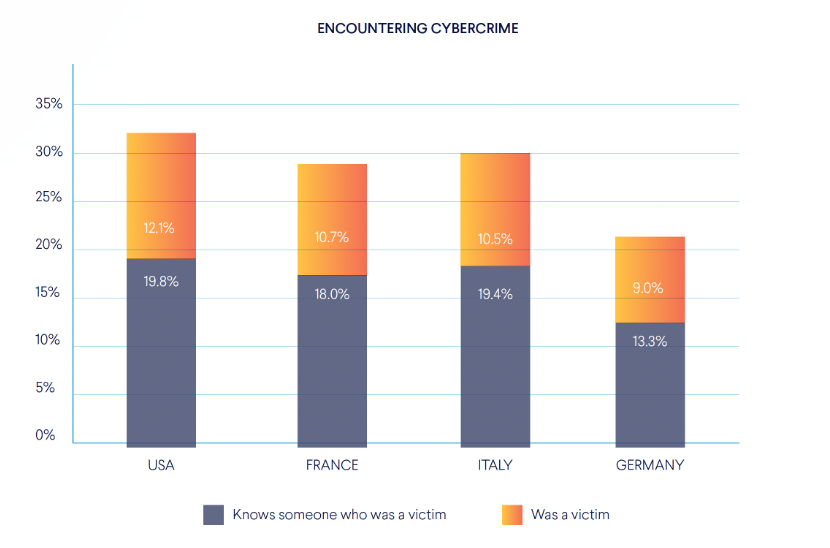 Europeans Are Less Confident in Ability to Protect Their Home Networks

Overconfidence in one’s ability to protect themselves might lead to dire consequences, as the home security threat landscape is constantly evolving. Our residential honeypot data clearly shows that home networks and devices are under massive attack volumes, which might go unnoticed by most consumers. 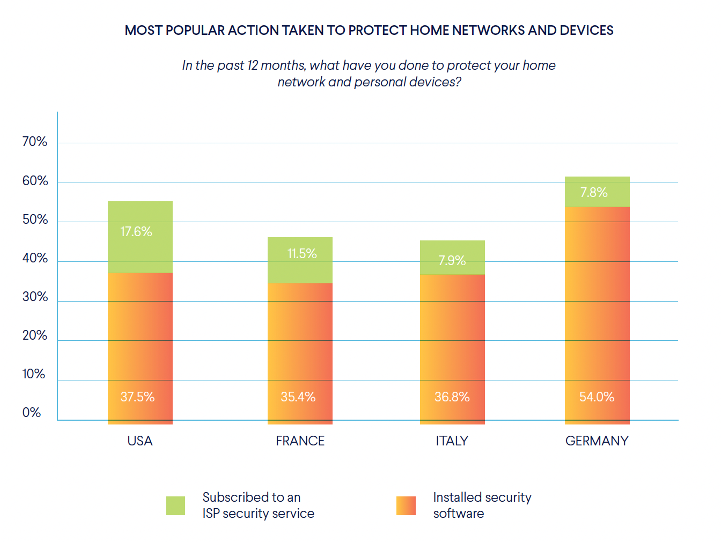 Network Service Providers Seen as Most Responsible for Cybersecurity

We asked respondents to tell us who they felt was responsible for preventing cybercrime and cyberattacks. People could select multiple responsible parties, such as software developers, ISPs, the Government, themselves, among others. In all countries, most respondents felt that Network and Internet Service Providers were responsible for cybersecurity. US respondents chose fewer options to answer this question than Europeans. 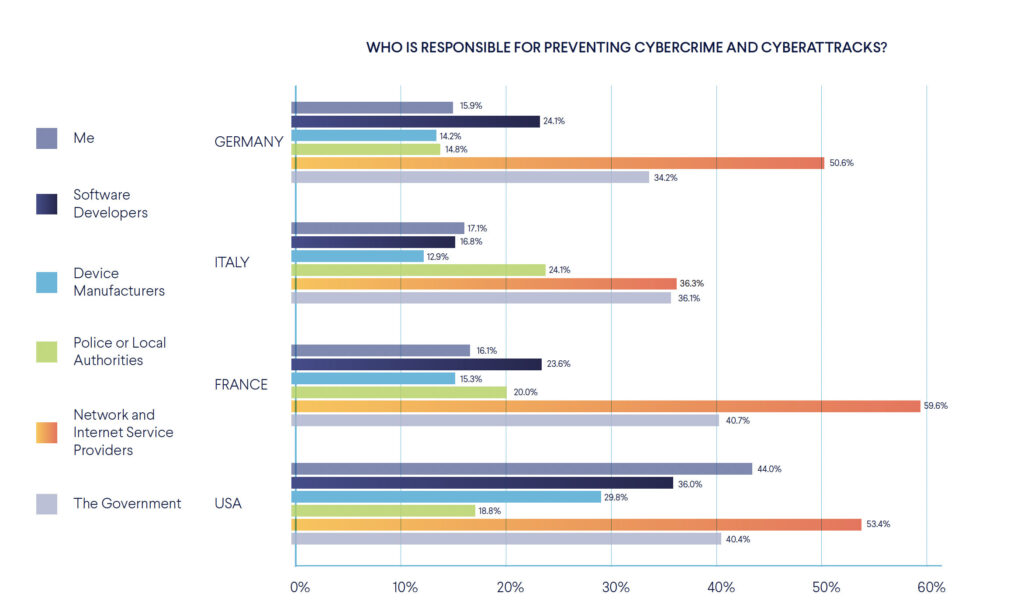 Americans also said that they were responsible of cybersecurity themselves more than twice as often as Europeans. 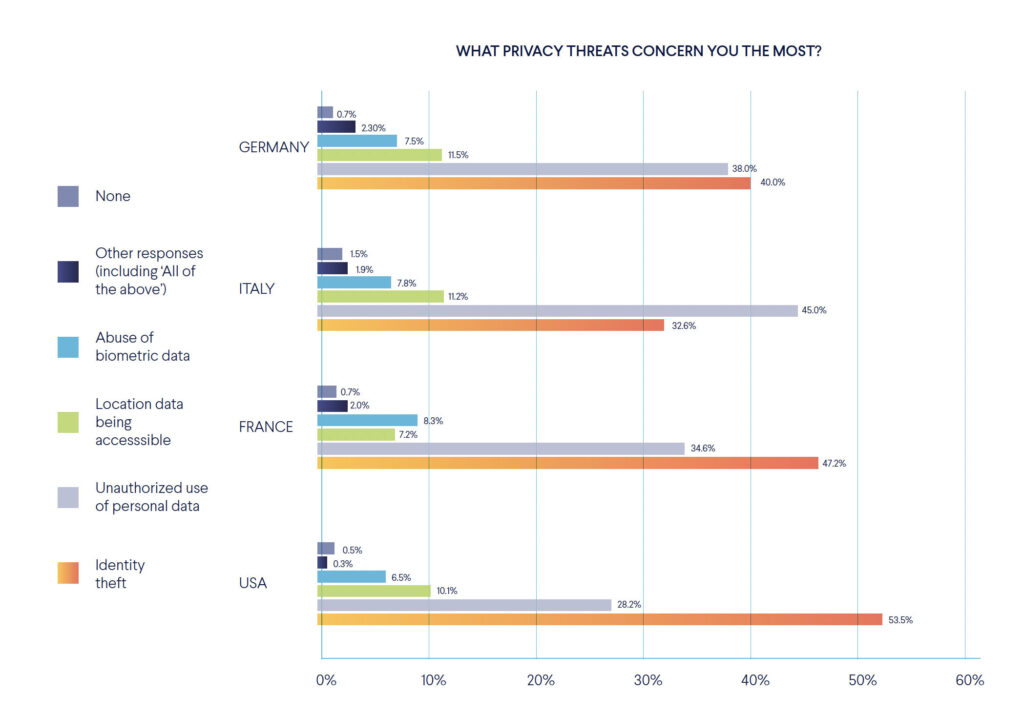 What Americans and Europeans Agree On?

In general, the survey showed how similar people’s concerns about cybersecurity are. All countries have substantial populations that are not doing anything to protect their devices and networks, and similar numbers of people are concerned about cybercrime and find security challenging, a similar number of households have children using the internet and, presumably, concerned about digital parenting solutions.

CUJO AI is the leading cybersecurity solution provider for network service providers, which enables them to offer security solutions to their subscribers and end-users. The annual surveys and industry reports produced by the company can be found in the Resources section for free. 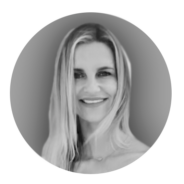 Other posts by Indre Raviv

What Makes Telco Subscribers Act on Security?
By Indre Raviv
All posts by Indre Raviv
We use cookies on our website to give you the most relevant experience by remembering your preferences and repeat visits. By clicking “Accept All”, you consent to the use of ALL the cookies. However, you may visit "Cookie Settings" to provide a controlled consent.
Cookie Settings Accept All
Manage consent