MLSEC 2022 – The Winners and Some Closing Comments

And the winners of the MLSEC 2022 challenge are

This year was the 4th MLSEC challenge. If you are interested in the previous ones:

From a technical point of view, the main changes this year were:

The goal of the phishing track was to modify the phishing HTML pages in a way that the page would be rendered exactly the same, but it would no longer be detected as malicious by the ML models.

Last year, we only trained the phishing detection ML models on static HTML files. From the beginning, it was clear that encoding the HTML and decoding it on the fly might be a valid attack vector, and it was!

This year, to counter this we also interpreted the HTML, extracted the Document Object Model (DOM), and trained some of the models on the DOM itself. By using this trick, the previous attempts were not working anymore. 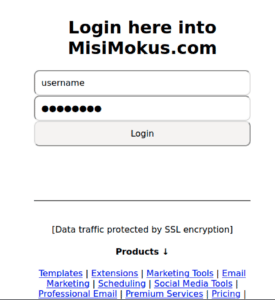 For this track, Adversa.ai prepared ten images containing celebrity faces. The goal was to modify the original images in a way that the new image would be recognized as the other celebrities by the ML model. This meant modifying ten images for nine other celebrities, a total of 90 images.

As the winner already noted, there is room for improvement for next year’s facial recognition challenge, like using the stealthiness score more.

Here are some modified images which can trick ML-based face recognition systems. 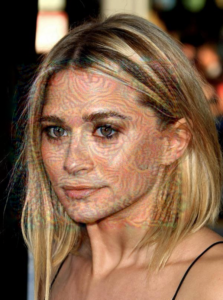 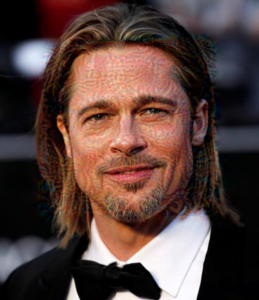 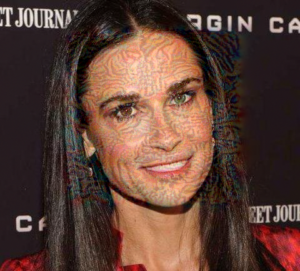 This year, we spent a significant amount of time upgrading the infrastructure, and instead of running it directly on the Linux server, we moved the environment to Docker. In the beginning, I was pretty excited about the gains we could have through this improvement. Unfortunately, the migration consumed more energy than I expected. Fun exercises like renewing Let’s Encrypt certificates became a lot more complicated than they used to be. But it clearly paid off, since now the dev environment on macOS and the dev environment on Linux could be almost the same, and using commands like

really helped keep things nice and tidy. In the dev YAML, I could now override the parameters which are different on the PROD, and all is good. I know this is not news to people living in the Docker world, but I learned these things along the way. Luckily, this year I had the helping hand of Marton Bak, and I did not have to worry about the server going down while I was on an intercontinental flight.

After careful evaluation and testing </sarcasm> we decided to drop any limitations on the API calls. There were no rate limits, and the number of API calls was not counted in the final results. As the famous quote states, “60% percent of the time it works every time“… this kinda affected the stability of our systems. We still have to dig deeper into what exactly went wrong, but the good old “have you tried to turn it off and on again” was the easiest solution during the competition. Sorry for that. On the other hand, this year our infra handled orders of magnitude higher number of requests than previously. We had a total of 891,640 Facial Recognition API post requests (and this resulted in 1,643,441 backend requests) and 78,214 phishing API post requests.

Head of Vulnerability Research Lab
Linkedin
Ethical hacker and IT security researcher with more than 15 years of experience. Apart from an MSc Degree, ten technical certs, including OSCE or CISSP. Former speaker at DEFCON, SAS, AusCERT, Shakacon, and many more.

This Black Friday, Choose Smart Devices with Cybersecurity in Mind
By Zoltan Balazs
All posts by Zoltan Balazs
We use cookies on our website to give you the most relevant experience by remembering your preferences and repeat visits. By clicking “Accept All”, you consent to the use of ALL the cookies. However, you may visit "Cookie Settings" to provide a controlled consent.
Cookie Settings Accept All
Manage consent