A Gentle Introduction to Interfaces in Golang

Introduction to CUJO AI and GORE

Among the protection layers, a key role is played by our reputation-based protection. Reputation systems aim to categorize objects such as URLs and IP addresses before the customers encounter them. If a known object is categorized as malicious, we can prevent a potential victim from being exposed to it.

This protection mechanism is highly effective against known threats and is considered industry standard within IT security companies. Most of the work is done within the CUJO AI back-end services and is transparent to the customers.

The operating principle is simple: whenever a device within a CUJO AI protected home attempts to reach a specific location on the Internet, the CUJO AI Agent running within the home Internet gateway queries the reputation of said location. If the location is known to be dangerous, the connection is blocked before any harm can be done. 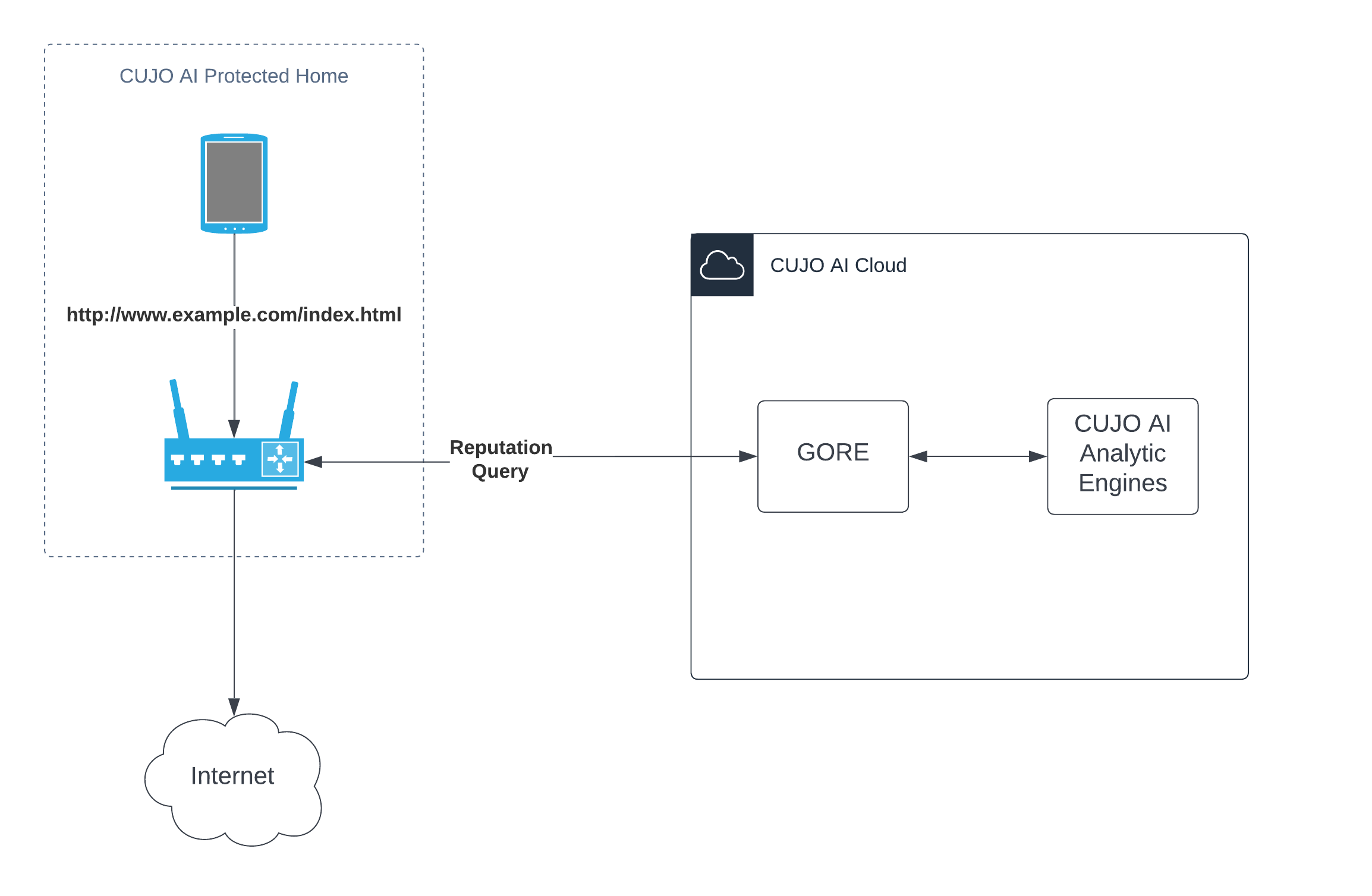 To provide the best User experience, the reputation should be served as quickly as possible. The minimum delay in serving a reputation lookup would noticeably degrade the User perception of the quality of the Internet connection.

This is where CUJO AI GORE (Global Object REputation) comes into play. A distributed service providing global reputation storage and delivery with minimum latency. Its goal is to protect the tens of millions of CUJO AI homes from known threats.

Why We Use Golang

As a URL reputation cache and proxy API service that will handle billions of requests per day, GORE is required to be lightweight, low-latency, and highly concurrent. The decision to use Golang (or Go) as the language for implementing GORE was made with these high-level requirements in mind: Go is a modern open source, compiled, statically typed programming language geared towards writing scalable and performant network services. This is exactly what GORE was expected to be.

Go’s rich toolchain (package manager, linter, syntax checker), thriving open-source community, and superb integration with modern IDEs such as VS Code made it easy for first timers in our team to adopt the language (even those coming from dynamically typed languages like Python).

What Prompted Us to Use Interfaces in Golang

GORE serves as the user facing API of a URL reputation system and, as such, relies on multiple sources of information (internally called Data Sources) to provide the end user with a score regarding a URL’s safety.

All of these sources of information were not made accessible to GORE at the same time during the development process but were added as they became available or necessary, so the first production-ready implementation of GORE was coded in an Agile fashion. After a while, based on internal feedback (while carrying out maintenance and adding new features) we arrived at the following findings regarding the service we had written:

Based on these findings, we decided it was time to add more structure and abstraction to our code.

How Interfaces Work in a Golang Codebase

Put simply, an interface is a named group of method signatures. An interface can hold any type that implements all the methods that this interface specifies.

The use of interfaces in a Golang codebase is best illustrated through a simple example.

First, we define an interface called Object3D, that represents any three-dimensional object which can have a surface area, a volume, and a name. Consequently, this interface is a collection of three method signatures: Volume, SurfaceArea and Name.

We define IrregularObject3D as the last type that implements the Object3D interface:

Lastly, we implement the driver code for this example.

The main() function creates a variable each of the Cube, Sphere and IrregularObject3D types, and passes them, one at a time, to three calls of printObject3DDetails function – which can accept all three types, because they all implement the Object3D interface.

If you have followed this post through, you will now have a basic understanding of how interfaces are used in Golang programs. Note how the use of interfaces spared us from having to implement separate Print functions for each of the three shapes – this minimizes code sprawl and makes the codebase more digestible for fresh eyes (or, indeed, your own eyes when you return to it in month or so).

In the next post we will work through a more practical example of interface use and observe how it leads to an interesting phenomenon known as decoupling of parts. 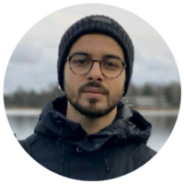 How Go Interfaces Lead to Decoupling of Parts
By Syed Wajahat Ali
All posts by Syed Wajahat Ali
We use cookies on our website to give you the most relevant experience by remembering your preferences and repeat visits. By clicking “Accept All”, you consent to the use of ALL the cookies. However, you may visit "Cookie Settings" to provide a controlled consent.
Cookie Settings Accept All
Manage consent